I mentioned in my previous post how the old man got into a pretty heated fight on Facebook and has been pretty much existing solely on Zuckerberg's folly for almost a year now.  In previous posts, I talked about how the old man spent his waking-hours screen locked to Facebook, even going as far as to skip church.  Now, I am told that he may soon be released from the hospital.  Now what?The truth is, I am not the only member of the family who sees a huge issue with the old man's Facebook use.  His children and even his spouse are seeing that there is indeed an issue with stress and his Facebook use.  Facebook is killing this man, and it's not good!

The stress that has been brought on by Facebook, Covid-19 fights, and political arguments have taken a toll on the old man's health, and now the old man is facing the grim reaper as a result.  It's time to make some changes, or the old man is going to be pushing up daisies very soon!  And, I can tell you that this will d…
Post a Comment
Read more 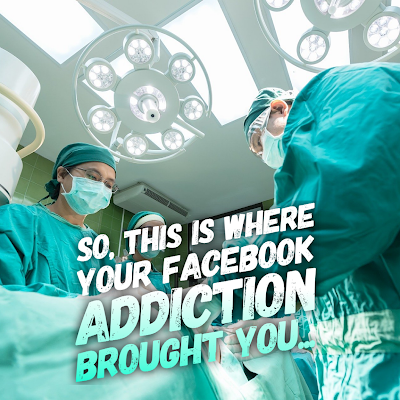 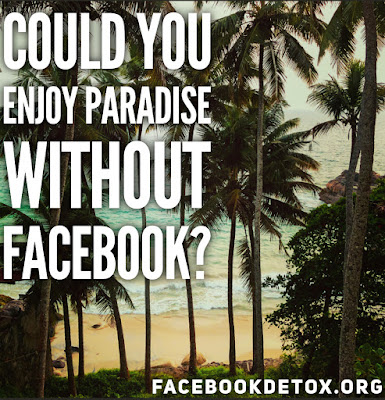 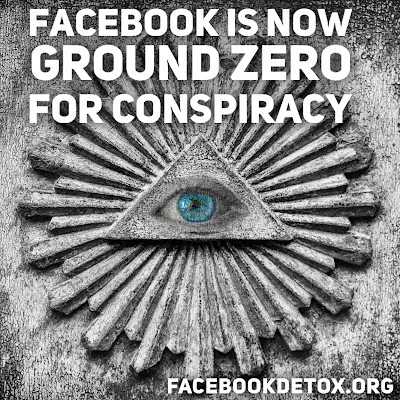 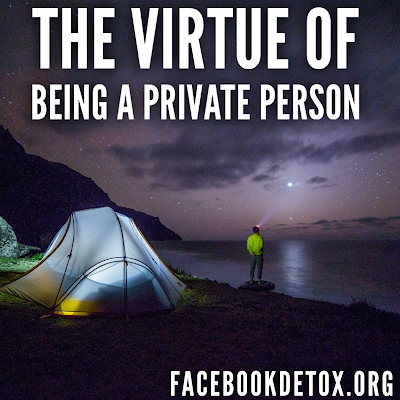 The Virtue of Being a Private Person II: Giving Up Facebook and Social Media and Living a Quiet Life 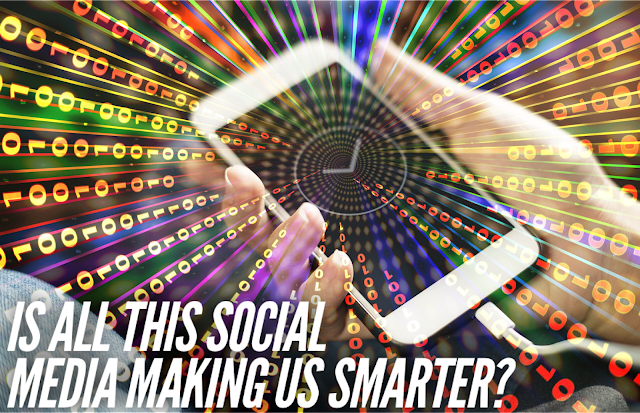 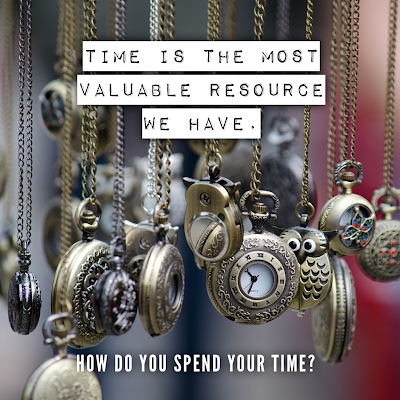 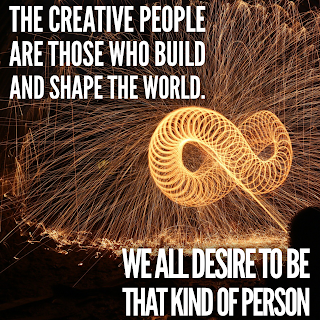 Why Do Big Personal Accomplishments and Creative Endeavors Get Ignored on Facebook and Social Media? 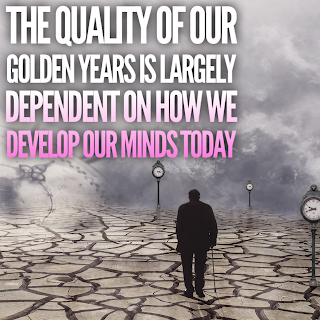 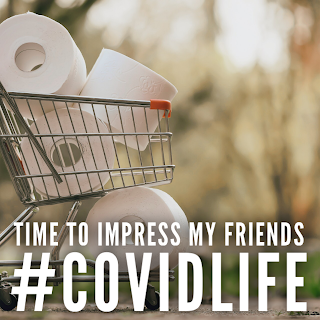 Is The Covid-19 Pandemic Causing Instagram to Lose Its Luster? 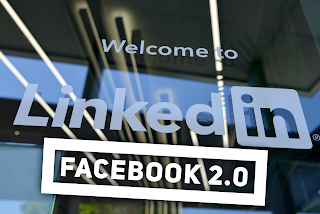